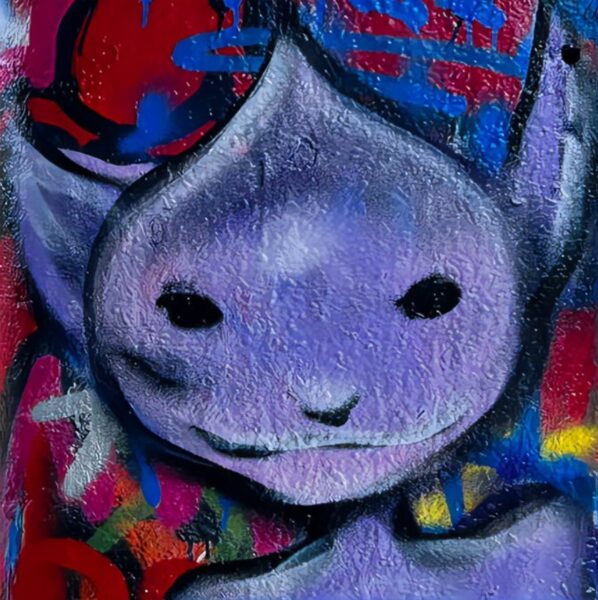 There’s an eighth album in the offing for the Pixies if they can choose from the forty-plus songs they’ve written for it. One song that has made the cut, we presume, is their new single ‘Human Crime’.

I can say up front that I like this song. The trebly-sounding bass guitar and drums accompany Black Francis in the first verse, with just the echo of a chaotic guitar fading out behind them. Big open chords join this in the build-up to the chorus. The second verse gets some organ to thicken the soup and these long church chords continue for the rest of the track.

The chorus is a cry for kindness, with just a flicker of karmic warning in its tail.

For many bands, this is the point where you’d say it’s a “return to form”, but honestly have Pixies ever departed from form? I think not. Beneath the Eyrie was just as vital as Surfer Rosa. Instead, I’ll simply confirm that it doesn’t look like the run ends here. 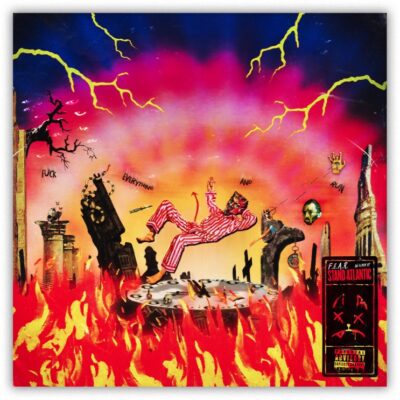 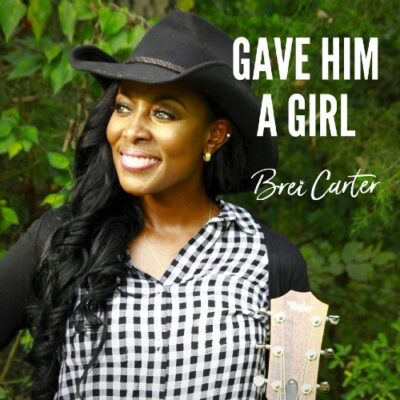