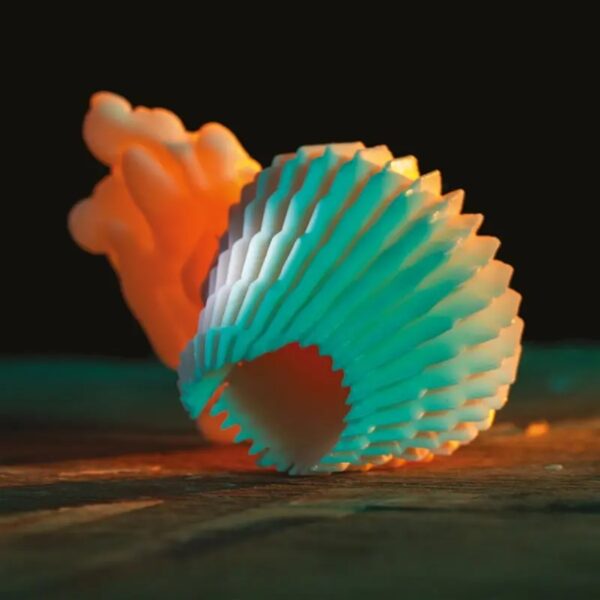 Following Pixies’ recent single ‘There’s a Moon On’, this new single offers another look inside their forthcoming album, Doggerel. Let’s look at the video, the song, and its meaning.

Musically, a brief acoustic intro is quickly joined by a warm guitar run with just a hint of overdriven chords beneath. It captures a dark theatricality while remaining pretty breezy overall. The verse is kept low so that the chorus can pop out, a classic Pixies move.

An angelic interlude is inserted after the chorus. A moment of sunbeams breaking through the clouds. This is reprised in the ‘la-la-las’ of the outro. There’s a baritone solo with an extra lead guitar run placed over the top to lift it… and then the song is done. Yes, it’s a solo-out configuration that adds to the mystery of the piece.

The song has elements in common with ‘There’s a Moon On’. There’s a shared dusky feel between them. There are also big differences. This means we’re likely to get a good range of different directions on Doggerel, which makes Pixies albums so enjoyable.

Take a look at the video below, which becomes a great deal clearer in our explanation of the song, which follows.

What Is ‘Vault of Heaven’ About?

We can’t talk about the lyrical theme without addressing titration! The term titrate pops up a few times in ‘Vault of Heaven’, thanks to the cyclical verse and chorus combination that is repeated with variations throughout the song.

You aren’t likely to use this term daily, so a quick explanation is in order. To titrate means to continuously measure and adjust the balance of a drug, solution, or physiological function. This is something many people do daily. For example, if your pee is too dark, you’ll drink more to rehydrate yourself, checking the colour on each visit to see if you’re back in balance.

In the case of the Pixies, the song is a drug reference; a bad trip while visiting a 7-Eleven store, where Black Francis ends up variously “flat on his face”, “in dire straits”, and “in outer space”.

The band have taken a couple of breaks since they formed in 1986. A brief pause between 1989-1990 and 1993-2003 allowed other projects to be explored, notably Kim Deal’s band The Breeders. Deal left The Pixies in 2013, replaced initially by touring bassist Kim Shattuck (Muffs / Pandoras) and then in 2014 by Pat Lenchantin (A Perfect Circle), who became a permanent member in 2016.

You can pre-order Doggerel on the official Pixies website. The album will be out on 30th September 2022.

The band is also touring extensively and will play in the UK at the End of the Road Festival (at Larmer Tree, halfway between Salisbury and Blandford) on 1st September.

The Early November - Make It Happen 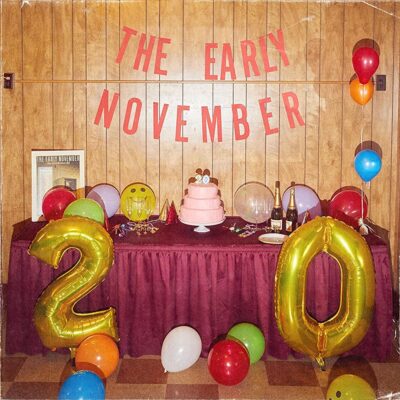