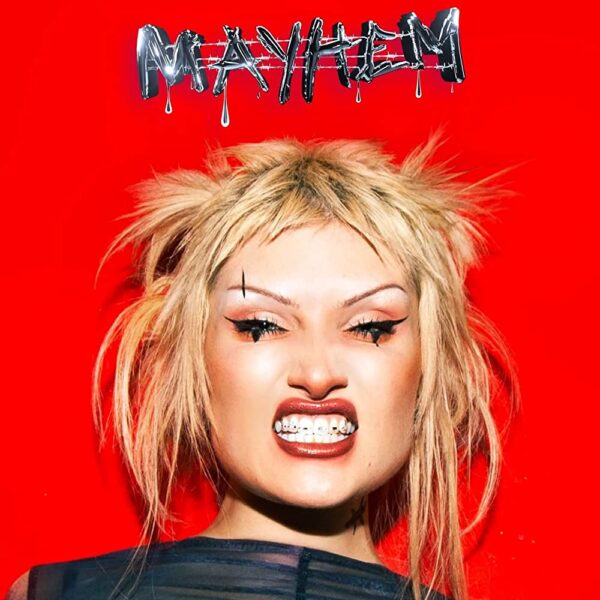 Cassyette has taken us in a couple of directions with previous singles. ‘Petrichor’ was a thick nu-metal variant with a dark verse, visceral pre-chorus, and dark-Paramore chorus. Then ‘Behind Closed Doors’ gave us tenebrous rock stomp before ‘Dear Goth’ added an emo guitar line and a pop-rock chorus.

The fluidity around a theme continues in the new single, ‘Mayhem’. This is a far more garage rock gem, with a crunchy guitar and a big vocal ‘I can’t take it anymore’ line to drive the chorus. It’s got a big open sound and the main reference to the previous sound is when the guitar gets treacly in the scuzzier versions of the chours.

This is a fist-pumping fuck-you anthem that, while more straightforward than the previous singles, is still a cracker of a song. You might think Cassyette was from New York, rather than her native Essex.

The Pirhanas - The Piranhas LP 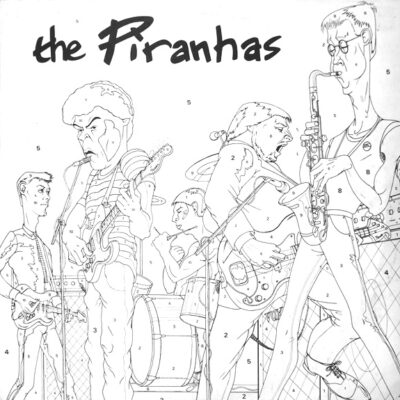 Until I Wake - Inside My Head