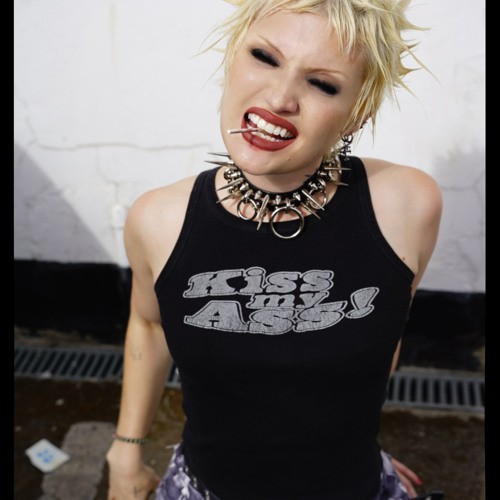 Cassyette takes on Harry Styles’ ‘As It Was’, slowing things down and deploying a great emotive rock vocal to transform the song from its original bouncy pop form into a real heart-wrenching ballad.

Accompanied by a crunchy guitar, this is a stripped-back performance that lets Cassyette’s vocal really shine. As the song approaches the end of the verse a bit of cello creeps in, then more strings for the chorus. There’s a definite lift, goosebumps made an appearance.

The second verse keeps some strings, creating a rhythm that leads to a bigger version of the chorus, with just a little more vocal fry at the edges to squeeze what is arguably your most critical internal organ.

This is a great cover version because it captures the soul of the original song while taking an utterly different approach. You could listen to the two versions of the song in the same playlist without realizing they are the same.

We only have a scattering of singles from Cassyette so far, but I can’t wait to get an EP or long player!

Cassyette is on tour in the UK throughout September:

Watch Cassette – As It Was.

Lauran Hibberd - That Was a Joke 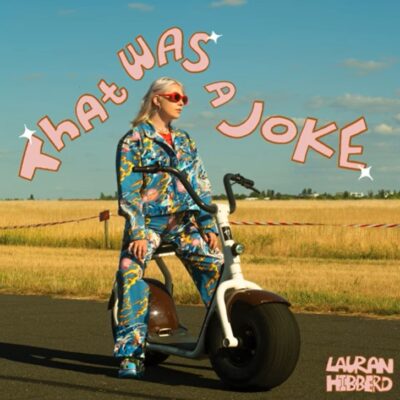