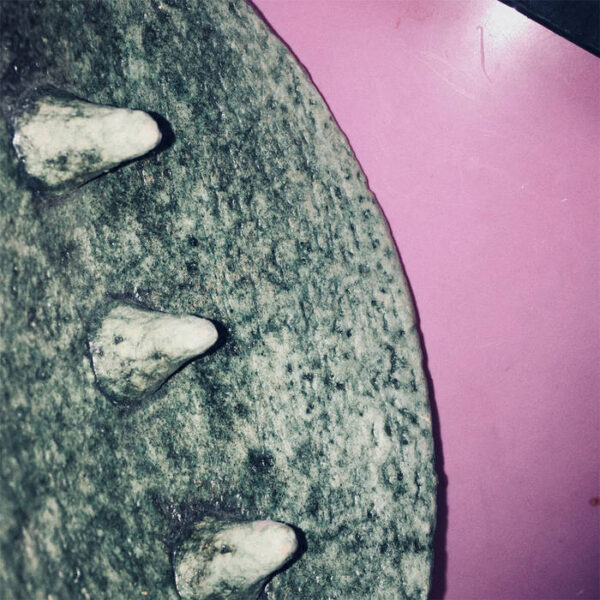 From the Castletown River in County Louth, Just Mustard are the enigmatic purveyors of an awesome doom pop sound that has been absent from the new music scene for far too long.

Thier latest single, ‘October’, is a haunting dark pop track with a Want-esque soundscape of screeching tones over skittish bass and hollow sounding drums. The vocal is ghostly and beautiful, in direct contrast to the anxious music created by the band. It has chaos emerging from every bar, but offsets it with persistent rhythm.

The track is flip-sided with ‘Frank’, which is similarly brilliant. If anything, there is something slightly more anthemic about this song. You have to imagine having The Frank and Walters, The Cure, and The Pixies in a snow globe… and give it a good shake.

The double a-side vinyl won’t be available by the time you read this (I don’t care how many they’ve pressed, they’ll be sold out), but you can still get your ears on the songs digitally. There’s also an EP available if two songs aren’t enough (and they won’t be).

It’s rather hard to do this genre well, but they’ve nailed it. 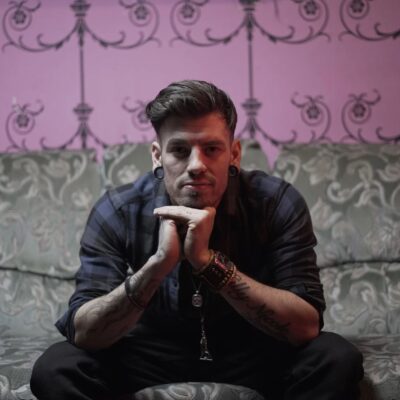 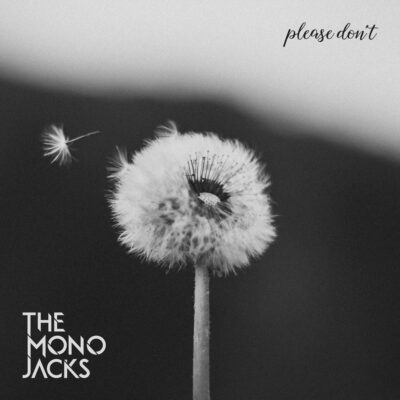