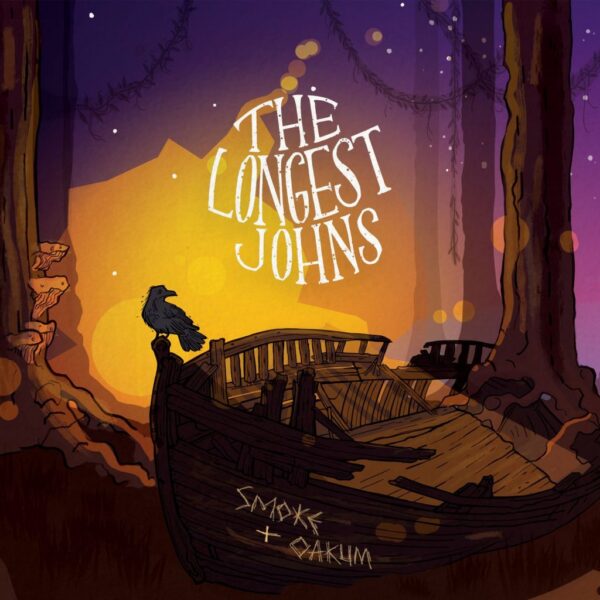 The Longest Johns
The Workers’ Song

Featuring Seth Lakeman, ‘The Workers Song’ is our final preview before The Longest Johns’ new album, Smoke and Oakum, hits our speakers on 28th January. So, what can you expect when you hit play on this single?

This is one of those astute folk songs, which seems to remain relevant no matter what century and decade you associate it with. Unlike Ed Pickford folk-guitar original or the Dropkick Murphy’s faster version, this rendition is a cappella, and with a rhythm that really shoves the theme to the forefront…

There is something reassuring in folk music that sinks it claws into social and political issues. We have a great vocal performance and also some gritty lyrics to bend our ears around. I personally love how The Longest Johns switch from fully accompanied songs to rich vocal-only performances.

And when the sky darkens, and the prospect is war
Who’s given a gun and then pushed to the fore?
And expected to die, for the land of our birth
Though we’ve never a one lousy handful of earth

Along with the wreck-rescuing ‘The Mary Ellen Carter’, with its subtle instrumentation and shuffle beat and the plaintive ‘Hard Times Come Again No More’ – it looks like we’re in for a treat when Smoke and Oakum lands later this month.

Written by Fenton on 5th January 2022 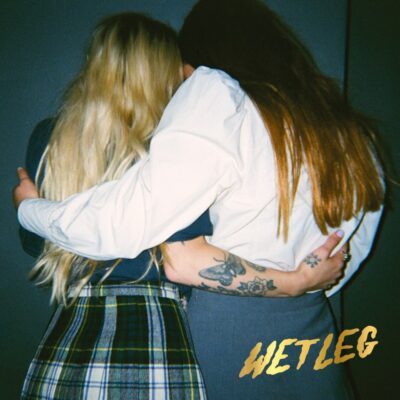 Blood Red Shoes - I AM NOT YOU 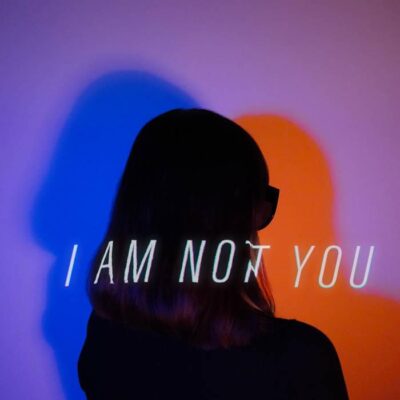