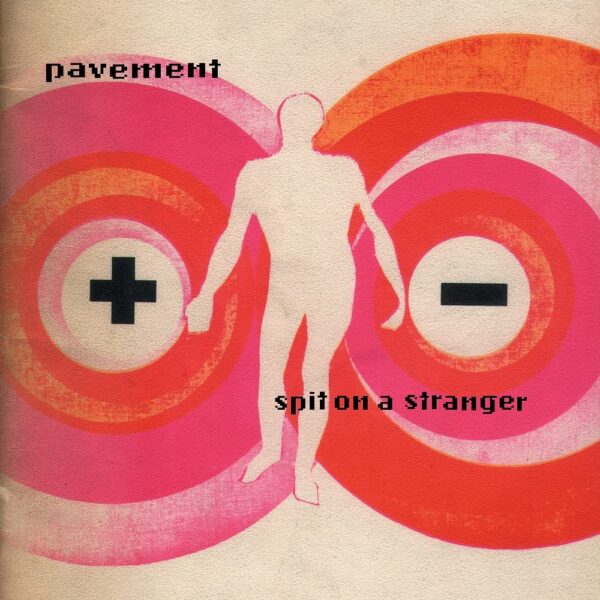 Pavement
Spit on a Stranger EP

Re-issued as part of the Terror Twilight anniversary-and-a-bit deluxe edition, ‘Spit on a Stranger’ is faithfully accompanied by the original suite of b-sides as well as an additional live version of ‘Harness Your Hopes’.

You almost certainly already know, but the lullaby guitars and warm vocals are interspersed with Beatlesy breaks and lead us to that melodic chorus line about gobbing on someone you don’t know. This is a sonic chiaroscuro and I love it. That’s your title track in a nutshell.

‘Harness Your Hopes’ is one of those unbelievable b-sides. How was this not a single? How was this not on the album? Unbelievable right! Well, that’s my point. It’s not just my opinion either as everyone back in 2017 was thinking this when I became the top track for Pavement for streaming.

There’s also the jumping ‘Roll With The Wind’, feeling almost rock and roll, the quirky ‘The Porpoise and the Hand Grenade’, and the ultra chaussée ‘Rooftop Gambler’. The live version of ‘Harness Your Hopes’, recorded at Brixton Academy at 1999, is live, warm, and bubbly. If you were there, you may even hear yourself threatening to kill someone’s parents.

The new video for ‘Harness Your Hopes’, with Sophie Thatcher discovering Pavement via a series of exhibits and green-screen collaborations, is rather in keeping with this release. 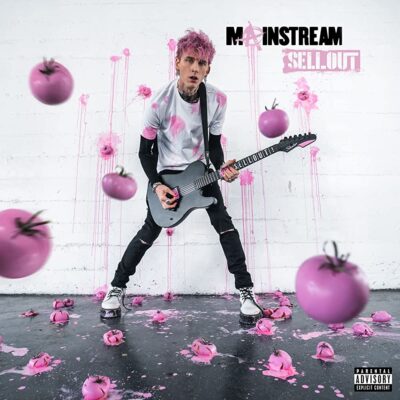