You can subscribe to the Greg Gilbert tag micro-feed. 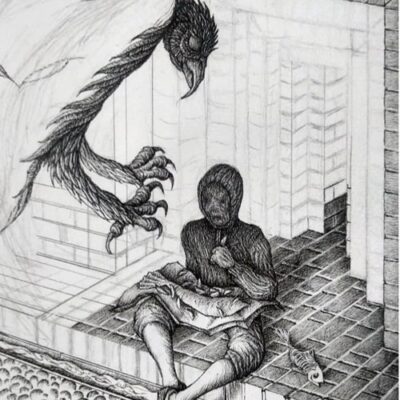 With a relentless rhythm emanating from the acoustic guitar and a melody that flits from ominous depth to floating highs, Greg Gilbert’s ‘Crow’ is a dark acoustic track with lots of delightful elements. The verse has echoes of Paul Simon, it’s smart and builds a strong emotional atmosphere. It feels tenebrous and foreboding, but this […] 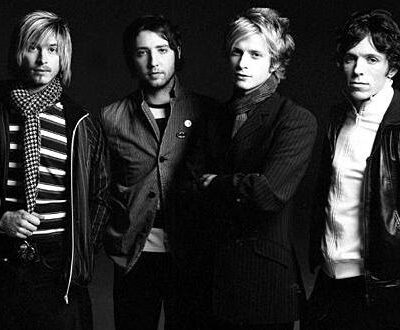 Having sold every single ticket for their homecoming show at Southampton Guildhall, Delays had reason enough to be cheerful on Wednesday, especially since their last album, ‘You See Colours’ was released over 8 months ago. The demand for tickets wasn’t the only good news though, as the Delays signed a new record deal with Fiction […]