With a casual presentation that conjures a chance performance in a smoky basement jazz club in Paris, The 1975 provide […] 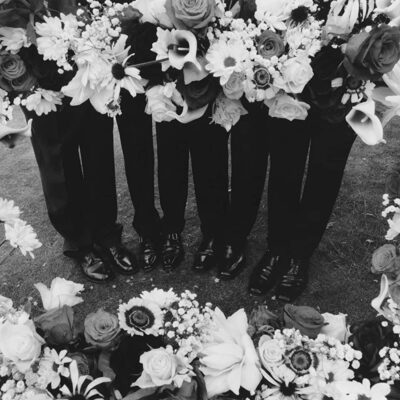 Reprising somewhat ‘A Change Of Heart’, get ready for an arty black and white clown video for The 1975’s latest […] 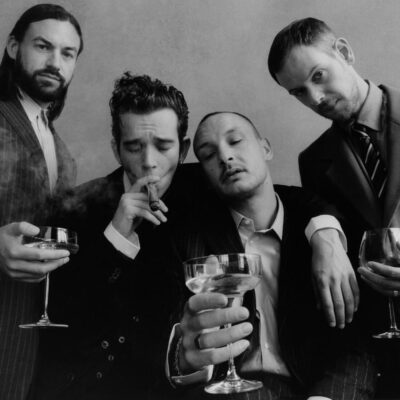 With a saxophone-heavy introduction, the sway of ‘Happiness’ will be more familiar to early fans than much of the more […] 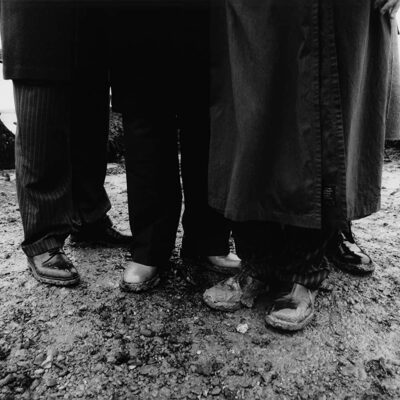 If ever there was a single that rolls together a lot of content, it’s ‘Part of the Band’ from The […]

The 1975 are a Cheshire-made and Manchester-based band whose pop/rock sound experiments in all directions. Rather than sticking with the successful signature sound that launched them into our collective consciousness, they have constantly stretched themselves into finding new areas of exploration.