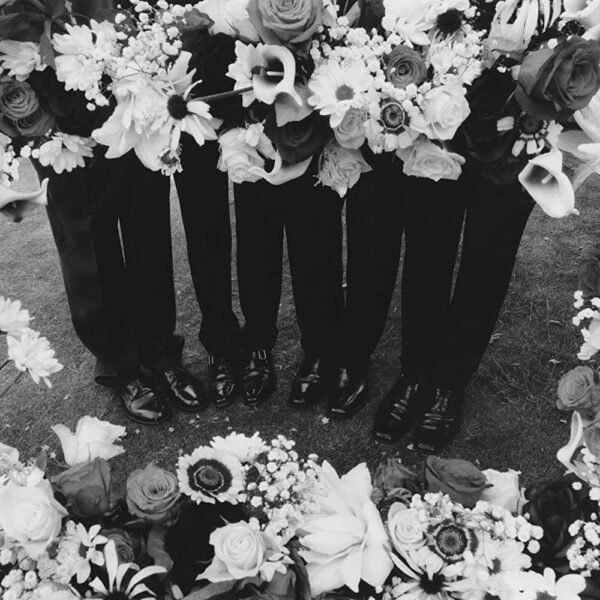 Reprising somewhat ‘A Change Of Heart’, get ready for an arty black and white clown video for The 1975’s latest single, ‘I’m In Love With You’.

In fact, I’d go as far as issuing a trigger warning for coulrophobics that there’s an entire alley of the painted entertainers in the music video, so don’t watch it if that’s going to cause an issue. What causes no problems whatsoever is the song.

This is an upbeat head-over-heels song with the antagonist being told eight times straight of the protagonist’s deep affection. Lyrically there is a mix of poetry (‘she’s got a broadsheet, reading down the list of the going wrongs‘) and light-hearted moments that are less poetic (‘don’t fuck it, you muppet’).

The music is like an acoustic twist on their first album. Not many of their newer songs have that lively snap, but it’s certainly found here, even though it’s more low-key.

This song must be viewed alongside ‘Part of the Band’ and ‘Happiness’. The three singles together provide hints that the album is going to be a real mix of stuff. This might be a challenge for some people, but not for you, dear reader, whose discerning musical whimsy will be stimulated by a band in a creative flurry.

It all proves that the only clowns are those not planning on grabbing Being Funny In A Foreign Language when it is released on 14th October 2022. Bonus points if you can decipher the chalk message…

Written by Fenton on 1st September 2022 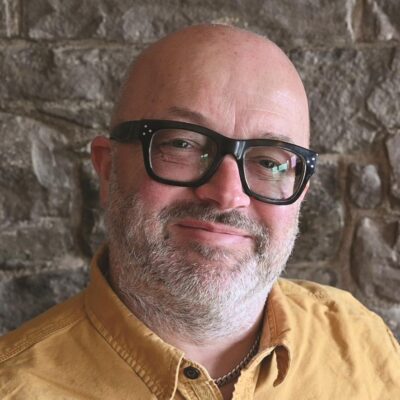 Northern Gloom - Here It Is! LP 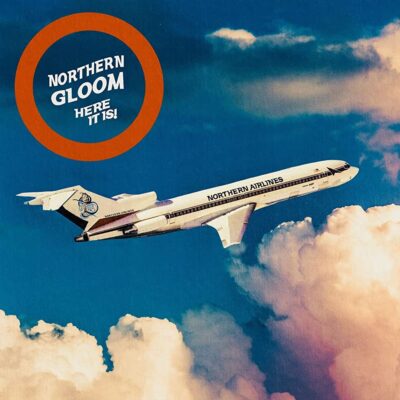