My first impressions of this CD aren’t great – a clearly hand-drawn cover, some overtly pop-punk song titles (‘Sic Boy’, ‘Converse All Stars’) and a singer whose surname is apparently Dinwiddy. Add to this that the band members all look about 15, and I’m not exactly dying to give it a listen.

To be fair, it’s not as bad as all that. It’s not a great production, as you would expect from such a young band who are probably financing the recording themselves, but if you wanted an old-school sounding grunge band, you can’t complain. I would probably take issue with their description of themselves as a ‘tight modern rock band’, as they are not really any of these three things, but their youth can, I think, excuse this.

The musical ability, from what I can tell, is very average, but this is the kind of thing that can get so much better with constant practice. The same can be said for the songwriting – there is nothing wrong with it, but it needs work. None of the songs have an individuality that would allow you to immediately differentiate it from the rest – ‘Seventeen’ sounds like a bad copy of a Nevermind track – and this is the main problem that Fixation face.

Obviously heavily influenced by Nirvana, Fixation are doing a great job of imitating bands from that scene, but if they expect to get anywhere in the music biz they need to formulate a more updated, interesting form of that genre – maybe direct imitations work, but only with at least 20 years between the new and the original versions. Reuben’s first album, for example, took grunge and put a modern slant on it. If these guys could do that, they may be onto something. 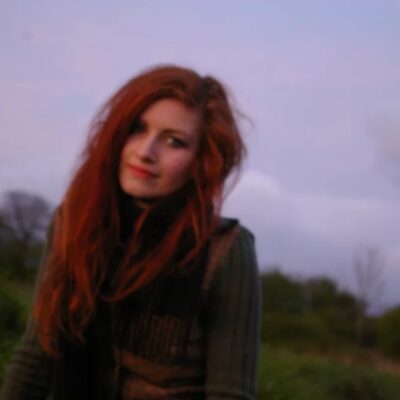