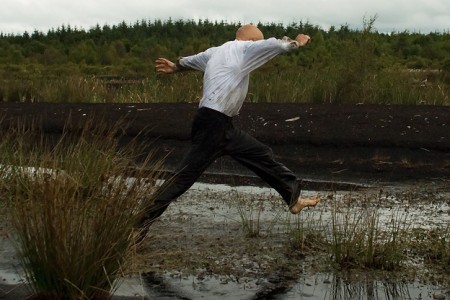 Therapy?
Living In The Shadow of a Terrible Thing

Seminal Irish rockers, Therapy, are set to release thunderous new album ‘A Brief Crack Of Light’ on February 6th 2012. It will be preceded by the single ‘Living In The Shadow Of The Terrible Thing’ on January 23rd.

With the band looking lean and hungry in the video and with echoes of their previous album in the big sound, this single gives me high hopes of the forthcoming record. It is quite an art to put down such a massive groove while still spanking the harmonies in a giant chorus, but Therapy excel in this respect.

Roll on February 6th, this album is going to be grand! Andy Cairns describes the first single as: “Chunky, groovy, tough and melodic,”.

‘Living in the Shadow of a Terrible Thing’ started life as a mis-remembered line from a Flann O’Brien novel and ends up ruminating on a life of absurdity lived in a constant state of confusion. The narrator can only quote from haunted fractions of collective memory while the cacophonous rhythm threatens to pull everything from underneath him at any moment.

Air To Achilles - Diamonds In The Snow 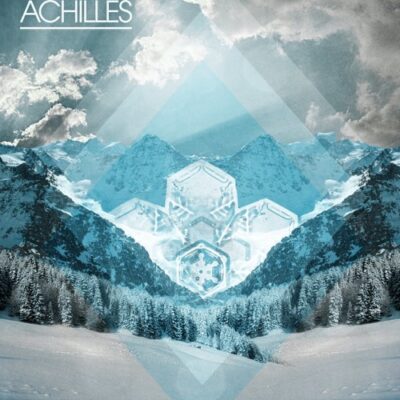