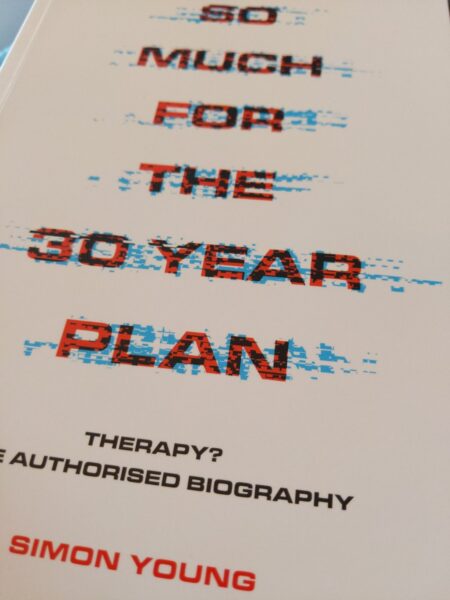 Simon Young
So Much For The 30 Year Plan

As if their recordings weren’t laced with 30 years of our own emotions, the collection of works from Therapy take on new colour as Simon Young takes us on a chronological tour of albums, and performances; with all the highs and lows (some of which were highs). It has been decided that the correct way to read the book is to chuck on the album that matches the year so you can hear the music while Simon supplies the stories – so that’s exactly what I did.

The biography is laced with interviews, not just from band members but from a host of people involved along the way. This is all woven together in Simon’s own voice, which may already be familiar to Kerrang! readers. Within the space of thirty chapters, we get to hear about the changes in lineup, the lulls between record deals, and the minor controversies (both real and media-invented).

The journey is fuelled initially by sheer bloody determination, but over time the lessons won the hard way start to pay off and we see a band that are happy to give up the luxury rock trappings in order to return to the hard work of going out to play gigs. We see a world of philosophy spun into inspiring lyrics. We see a band putting in the hard work to create real music, rather than a desperate attempt to monetise a formula.

For me personally, as a fan who fell so deep into Infernal Love I never truly surfaced – finding out how stressful that recording was, how it tainted their enjoyment of the songs, and the effect it had on the band was a shock. The emotional payoff when the band returned to the album after twenty years, rediscovered their music, and found love for it through their fans made water seep from my face. There are a number of similar moments of poignancy throughout the book, all handled superbly by a writer who seems to have brought genuine passion to the process.

If you have enjoyed any of their albums over the past 30 years, this is a read that will have you gripped as you find out more about the people that made the albums so different, so deep, and so good.

It may be too late as I think the first print run has been snapped up already… but if they print some more copies, I thoroughly recommend you buy one.

Next Up… Simon talks to the band

So Much For The 30 Year Plan is the first ever book to detail the life of Therapy?, one of rock’s boldest and most idiosyncratic acts. Written with the full co-operation of the band’s current members—frontman Andy Cairns, bassist Michael McKeegan, and drummer Neil Cooper—this official biography explores the dizzying highs and crushing lows they have experienced while navigating a three-decade-long career.

Featuring extensive interviews with the band and key figures from throughout their history, So Much For The 30 Year Plan offers insights into the band’s origins in Northern Ireland during the Troubles, the backlash they received from the underground scene after signing to a major label, the birth of their million-selling 1994 album Troublegum, the full story behind their split with original drummer Fyfe Ewing, and much more.

Published to coincide with the band’s 30th anniversary, this is essential reading for all Therapy? fans—and for anyone with an interest in the alternative music of the era. (Synopsis)

PhonotonalMusicWordsNon-Fiction Reviews Simon Young – So Much For The 30 Year Plan
Simon Young Therapy?

Written by Fenton on 27th September 2020 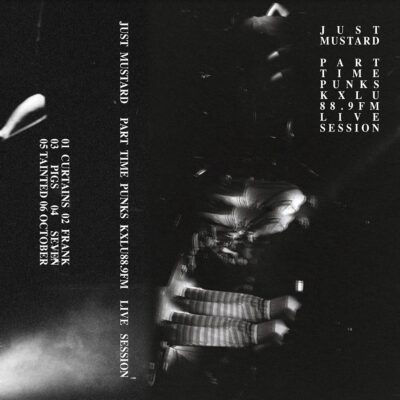 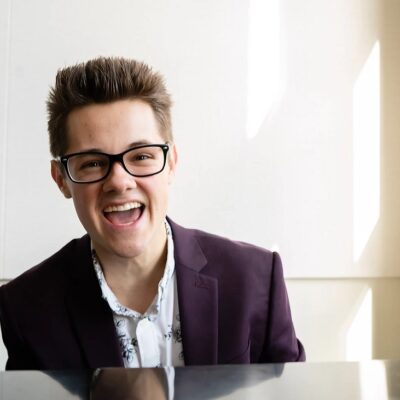