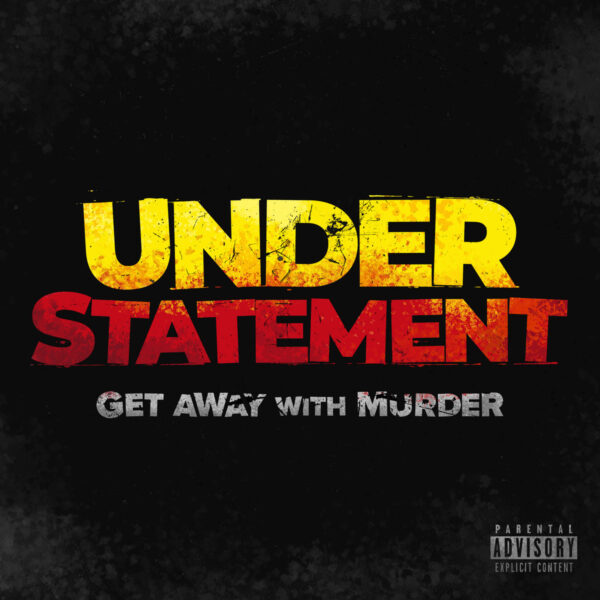 Understatement
Get Away With Murder LP

Strap yourselves in for a revival-revival of the punk variety as the Dookie-era is resuscitated by Understandament in their new LP, Get Away With Murder.

Here we have eleven tracks, coming in at just shy of thirty minutes, with roots in classic punk and punk revival. There’s a mix of tempos and variations, from high-temp races to slower grooves. It touches everything from Sex Pistols, to Greenday, to Allister; and excels in all these areas. There are even some Stiff Little Fingers moments in some of the hooks and when the vocal injects that little extra angst.

There are now-familiar songs here, such as ‘I’ll Listen’ and ‘Motorcross’, but they’re by no means the stars of the show when you also have songs like … ‘Hell Who Cares’, ‘The Great Hijack’, and album ender ‘Knowledge’.

So with an opening triple that stamps its atmosphere on the record, I’ll be honest and say I was surprised there were so many other sparkles on this record. It’s filled right up with great songs. Like… All the way up. 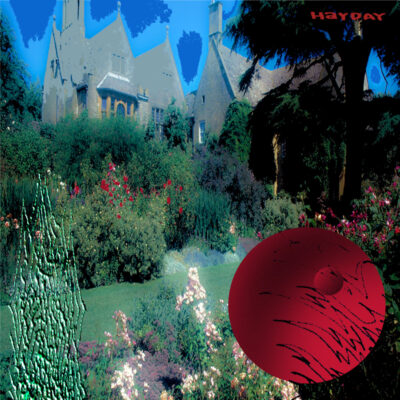 Northern Gloom - God is in the TV 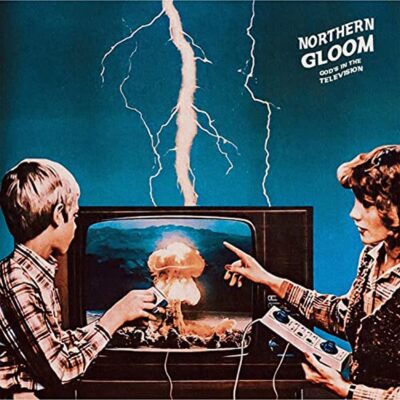