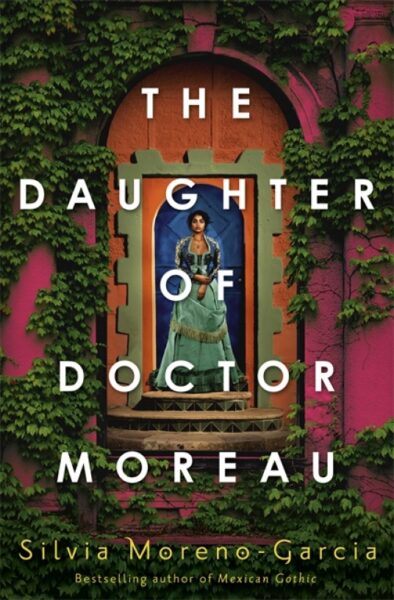 Having impressed everyone with the atmospheric novel, Mexican Gothic, we are now treated to a combination of science fiction and romance in Silvia Moreno-Garcia’s latest novel The Daughter of Doctor Moreau.

The book quickly transports you to Yucatán, to a rancho occupied by the mysterious Doctor Moreau. The story is told mostly through his daughter, Carlota, whose sheltered upbringing means she is less aware of the strangeness of events that have taken place around her. The narrative is interspersed with the perspective of newcomer, Montgomery Laughton, who provides the outside view. Laughton is shocked when he first sees one of Doctor Moreau’s hybrid creations, whereas Carlota has grown up with them as playmates.

The story really begins with the introduction of Laughton into the household but follows Carolta’s progression. She becomes more self-aware, falls in love, and must grow quickly as events unfold.

The writing feels classic, Moreno-Garcia conjures a mixture of Shelley and Austin, the tragic love story interwoven with metaphysical meddling. While the Doctor himself has an almost deiform self-view, he is in the thrall of a wealthy donor who has funded his work. This maelstrom is used to highlight the real-world practices that replaced the slave trade; the trapping of people in servitude with debts instead of ownership.

One of the great things about the fantasy genre is that it allows narratives of class and race to be explored indirectly. We can explore through elves and dwarves something that is harder to digest in more real forms. Though there are no elves or dwarves in this story, the hybrids are able to illustrate the real situation in Yucatán as a result of conquest and colonialism.

The book is pretty packed, the action draws you onwards. Rather than the tense atmosphere of Mexican Gothic, this novel propels forward with a more urgent feeling of impending catastrophe. While there are some similarities, they certainly aren’t at all obvious.

Silvia Moreno-Garcia has delivered a very different story with The Daughter of Doctor Moreau, but it’s still a superb story and a vivid depiction of the people and the unique location.

Carlota Moreau: A young woman, growing up in a distant and luxuriant estate, safe from the conflict and strife of the Yucatán peninsula, the only daughter of a genius – or a madman.

Montgomery Laughton: A melancholic overseer with a tragic past and a propensity for alcohol, an outcast who assists Dr Moreau with his scientific experiments, which are financed by the Lizaldes, owners of magnificent haciendas with plentiful coffers.

The hybrids: The fruits of the Doctor’s labour, destined to blindly obey their creator while they remain in the shadows, are a motley group of part-human, part-animal monstrosities.

All of them are living in a perfectly balanced and static world which is jolted by the abrupt arrival of Eduardo Lizalde, the charming and careless son of Doctor Moreau’s patron – who will, unwittingly, begin a dangerous chain-reaction.

For Moreau keeps secrets, Carlota has questions, and in the sweltering heat of the jungle passions may ignite. 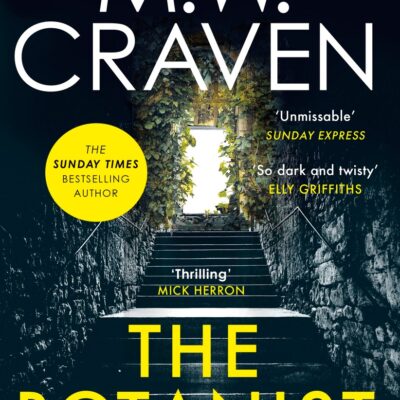 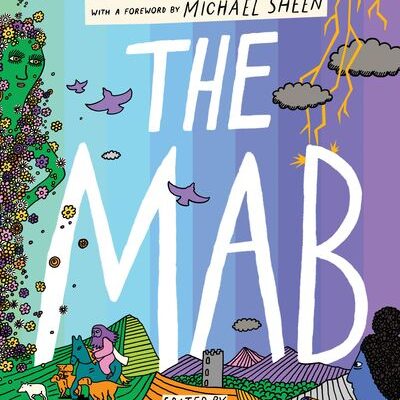