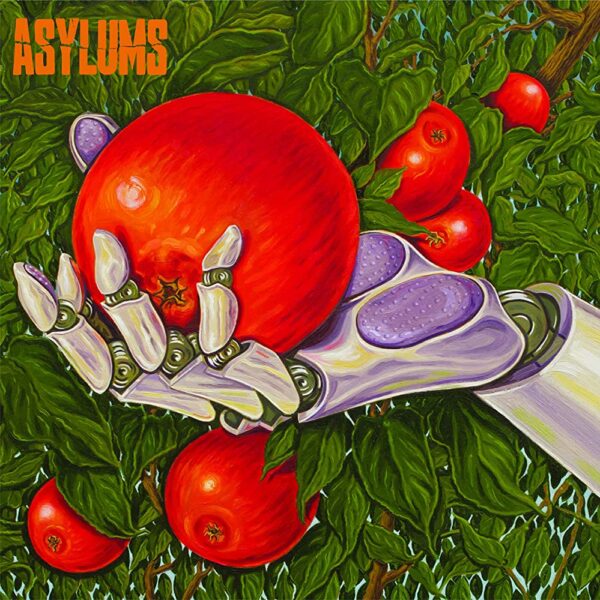 With three really great albums behind them, Asylums are perhaps a little greedy to release yet another long player of this quality. We can only hope that creativity isn’t finite, as otherwise, we’ll find our own mines bereft.

Well, there’s gold in these hills for sure. Twelve weighty nuggets of the shiny stuff. It’s in the vicinity of indie, alt-pop, and rock in terms of sound, dodging about artistically and distinctly curving from their previous albums. If you’re looking for pleasing songs, they’re here – but there are also some corduroy-clad smarts in the lyrical design. It’s like when you listen to a Therapy album and realise they are referencing Kant.

Asylums are into social psychology rather than philosophy, but that wonderful underpinning of having a story to tell sets this album apart from other sonically appealing bands who have somewhat less substance beneath the hooks. You’ve got songs about anxiety, loneliness, awful jobs, culture war, and (I’m not even kidding) web3. These are countered by hopeful themes of fatherhood and building a better future.

You can connect with this album as thinly or deeply as you like. I suspect enjoying the tunes is plenty to get you into the record. You’ll listen again because there’s depth to it.

Asylums have gained some real die-hard fans, and I know they’ll adore this record. Why not join them?

Asylums are playing some small shows at independent record stores to promote the album launch. 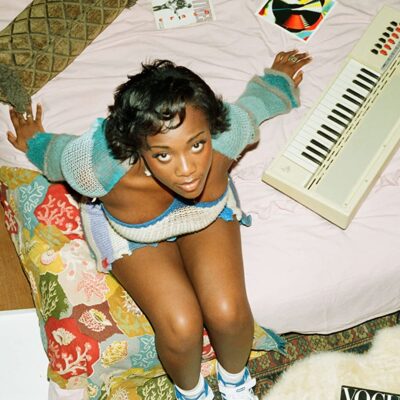 The Ultimate Guide to Your Band or Musician Website