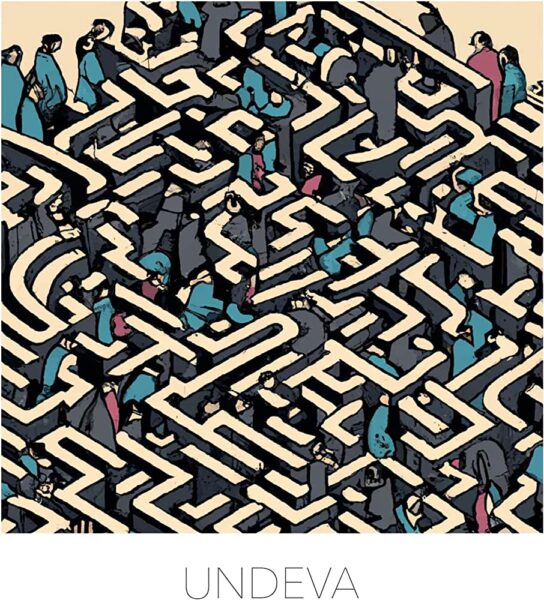 Some English-speaking folks tend to shy away from songs written in another language, but The Mono Jacks could be your exception. Their live performance of ‘1000 de da’ is a good enough song to convert even the most stalwart refuser of subtitles! Their latest single, ‘Undeva’, is another reason to give Romanian rock music a try.

The song starts with a drum beat with lashes of ghosting before being joined by a descending bass line and two-guitar interplay. The first verse is sparse, with the rhythm section providing most of the sound. The guitars lick at the edges initially, adding more melodic flicks as things progress.

The build is almost imperceptible, but before long, the song has become pretty intense. When it wraps around, the sparse section is less empty than the first verse, and it builds faster and further. It hits a pulsating fuzzy high with Doru Trăscău’s voice equal to the dynamic high.

Although we are all walking in different directions, and have our own questions, we are all looking for something.

The Mono Jacks are like a grungier version of Interpol, with a similar approach to sound construction but a thicker and fuller sound both instrumentally and vocally.

We love this single, and there’s more to come as this song will feature on The Mono Jacks’ forthcoming album.

Listen to The Mono Jacks – Undeva.

The Romanian “undeva” means “somewhere” in English. Here are the lyrics for ‘Undeva’ translated into English with artistic adjustment.

Somewhere I’m heading, I see footsteps
Let it be somehow
The footsteps of my path?
They all lead somewhere

Bleach Lab - If You Only Feel It Once EP 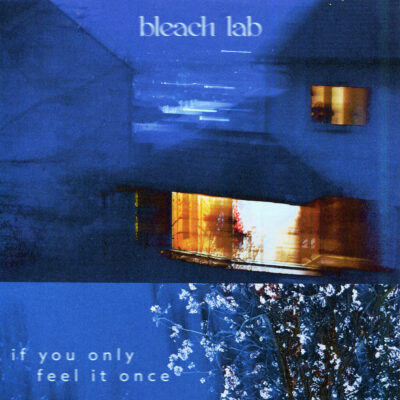