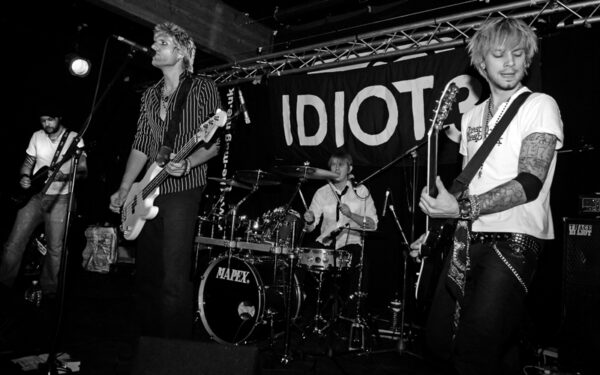 You probably haven’t heard of Idiot3 at this stage, but with several previous members of Rat Daddy in the line up, this is hardly a bunch of strangers. The always-present R:D core of Tim and Ian Hardwick with John Reynolds represents the main three idiots, with Jimmy Love making a return on keyboard duty.

‘Sunshine’ is a vocal-fest with Ian and Tim swapping the lead vocal duties and everyone contributing to the big harmonies and sing-off overlapping vocals at the end of the track.

It’s melodic rock, it’s raw and, despite the odd cliché popping up now and then, it’s another slice of brilliance from these South-Coast rockers. 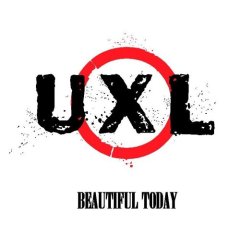 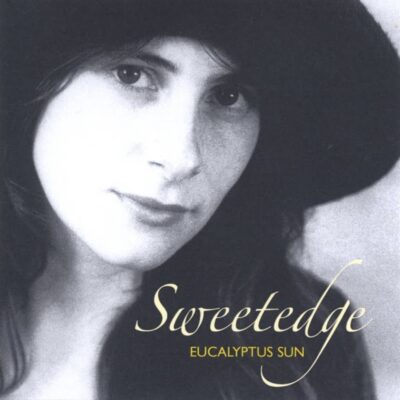