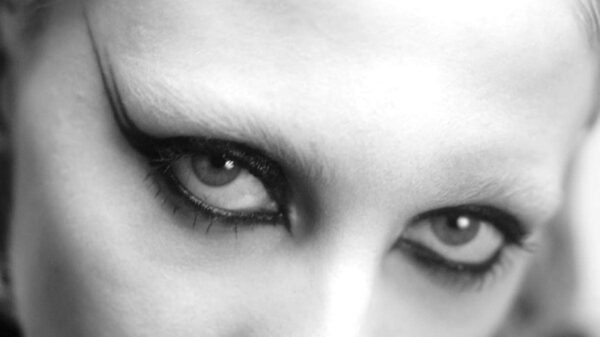 If you’ve seen Pale Waves live this year, the opening riff of ‘Jealousy’ is going to be enough to trigger those hairs on the back of your arms. This is a song that bumps along in the verse and unleashes a big smooth feel in the chorus. Yes, this is a good single.

The single signals the imminent arrival of Unwanted, Pale Waves’ third album. We only have to make it through July and then eleven days of August, then it’s all ours. So, let’s look at the song a bit more. The riff is definitely one anyone could “name in six”, though fans will beat this Name That Tune target by at least half.

The theme in the verse is well aligned with the title: “Don’t mention any other name that doesn’t sound like mine,” Baron-Gracie warns. There aren’t many people called “Feather” or “Weather”, so basically, all other names are eliminated here. That riff might be catchy, but there’s an edge in those lyrics…

I don’t ever wanna know who you’ve been with before
And all your old photos, they don’t exist anymore

The “ai-e-ai-e-ai-e” line endings are definite Avril territory, with a certain Best Damn Thing flavour to proceedings. Suffice to say, this makes the song hugely catchy and gives the vocal plenty of work to do as it hits the big chorus.

It never ends. Look at the shade of my eyes
I won’t pretеnd, I won’t apologise
Gotta have you, gotta have you to mysеlf
Why would I want anybody else?
In my defence, jealousy’s my best friend

In the guitar department, the riff is a big driving force of this song; of course it is! However, the drums smartly apply a sparse beat to accompany this, which makes the verse really stabby and brilliant. All the work to make things lumpy pays off when the chorus kicks out the smooth solid rock and rhythmic end. It’s like the audio equivalent of leaving your socks on in bed, so you can get that incredible feeling when you take them off halfway through the night. Or is that just me?

This song got me so excited for the long player that, once I finish typing this sentence, I’m going to create a one-person bouncing pit in front of my speaker. 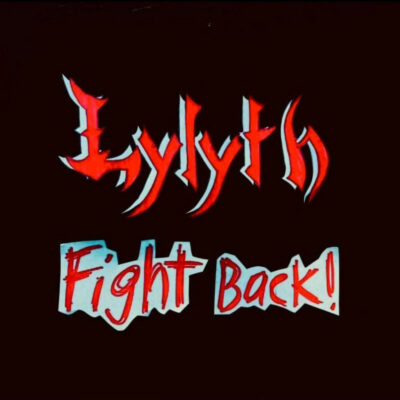