The Towers
My New Fear

Glasgow five-piece The Towers have a collective height of 24′ 8″ so it’s understandable that their heads are in the clouds when they’re writing their dreamy rock songs.

‘My New Fear’ opens with sweet high Delays-style wails, then goes reassuringly punky. The lead vocal is strong and raw, and the different elements work to create a perfect pop song, the likes of which Busted might have released if they hadn’t sadly split up.

The clever use of echoic, telephone effects on the vocals introduces the second track, ‘Left Unanswered’, complementing the song’s plaintive theme. As a song, it sounds quite young and it must be said that the lyrics are uninspired and a bit whiney.

The final track ‘Home’ is a ballad that would be at home on the soundtrack to a Richard Curtis film; it would suit the scene where the girl’s just got on a plane (in the rain, obviously) and the hero needs to stop the plane to tell her he loves her. You know the drill.

It’s far from cool to like The Towers. Many people would accuse them of being ordinary and unimaginative, but I have to confess to enjoying their music and I happily await my fate of being stoned to death by devotees of ‘proper’ music!

PhonotonalMusicSingle Reviews The Towers – My New Fear
The Towers 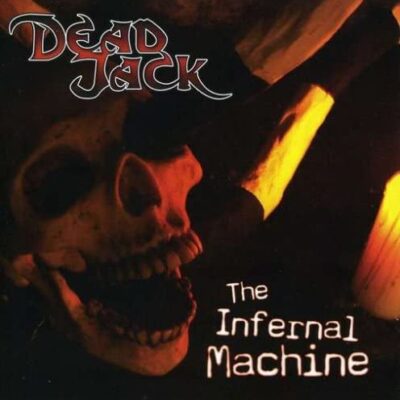