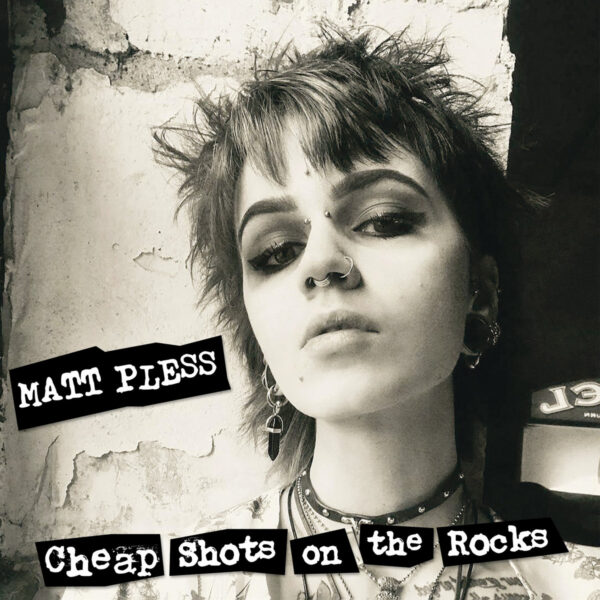 A churchy organ fades in, then it’s crunchy guitar and Matt Pless’ vocal, which has a distinctive twang and plenty of melody. ‘Disco Ball’ is an unhinged pop track with retro guitars and poetic lyricism.

The pre-chorus is a massive hook, and the chorus itself lives up to the introduction it gets. There’s a fair amount of guitar twiddlery that suggests classic rock, but the overall effect of this song is more indie-fied nudging on to power pop.

The video is a twisty circus-themed affair, referencing the lyrics which are wrapped around a ‘three-ringed Babylon’ that flashes with imagery that’s somewhere in the Bermuda Triangle of Time Tunnel, Chelsea Dagger, and The Shining.

Matt Pless has an offbeat quirky appeal that I can definitely appreciate.

The Trials of Cato - Live at Poole Lighthouse 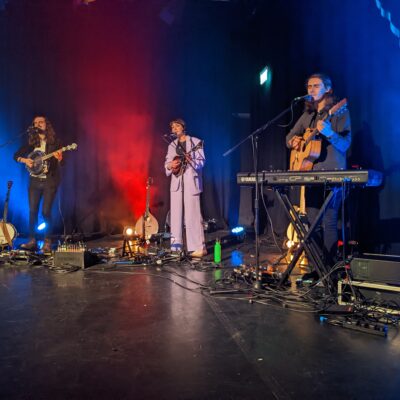 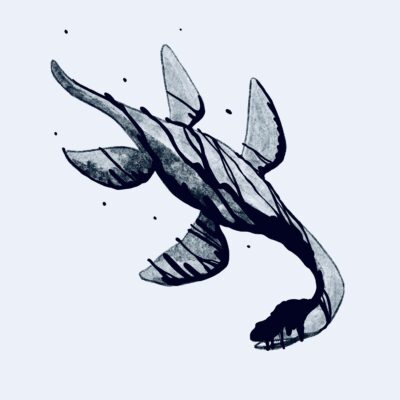