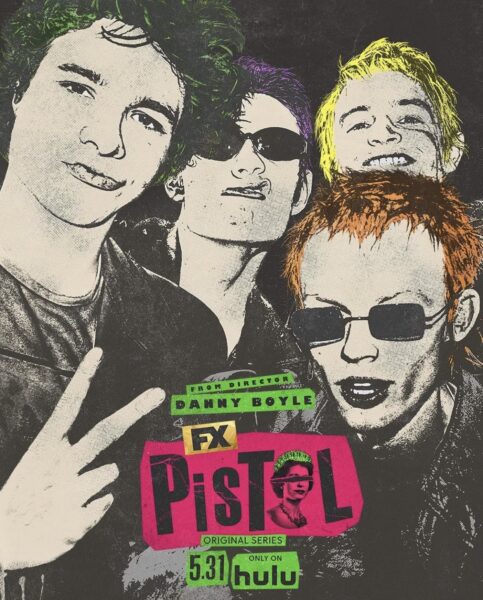 With increased interest thanks to the courtroom controversy of John Lydon’s attempt to stop Sex Pistols’ music from being used in the series, Pistol is a grainy 4:3 rendering designed to conjure the atmosphere required to breathe life into Steve Jones’ memoir, Lonely Boy: Tales From a Sex Pistol.

The first episode, ‘Track 1: The Cloak of Invisibility’, provides some early years insight into Jones’ boyhood and early band years, the former served via sharp flashbacks. The episode demonstrates a few of the essential qualities of the series.

The job of making the film feel like it was made in the latter half of the 70s is pretty successful. Visually, it has all the right artistry while remaining high-definition and clean. It’s a Holga lens at the front and a Digital SLR at the back, so to speak. (For the technical types out there, I’d like to stress that this is not literally how they made it!)

Sonically, most of the music comes from influences. There are performances from The Swankers (Jones and Cook were members) and Chrissie Hynde sings a Bowie cover. Otherwise, there’s scene-setting stuff from the likes of Bowie and T-Rex. A full listing of songs used in the series is below.

As you might expect, the series views events from Steve Jones’ perspective. This doesn’t stop the candid rendering of Jones’ trainwreck performance in his first show under McLaren’s management or his habit of stealing and the resulting court case. Jones is kept out of prison by McLaren’s character testimony, delivered in an especially courtly tone of voice. Certainly, there’s little attempt to glorify things in this first installment.

To keep things simple for viewers who didn’t study for a certificate in punk, some of the details have been adjusted. The Strand doesn’t get a mention (wrapped into The Swankers) and SEX is used to describe the oft-renamed shop of Westwood and McLaren (it got this name in 1974-ish). Other details are likely to have been sanded down slip within a manageable six-part series… if you are concerned about the integrity of the series as a documentary, bear in mind the previous attempt was The Great Rock ‘n’ Roll Swindle. It’s the right shape, but the details are loose.

After the first episode, you can look forward to the formation of the Sex Pistols, a wonderful Bromley Contingent, the invention of the DIY music magazine, and a skew towards more of their music being introduced (the last episode being crammed with all the stuff you want to hear). The script is snappy and keeps things entertaining and, although caricatures rather than characters, the cast definitely makes you feel like you were there when it all happened.

Pistol is a great series because of the feels, not because it’s a Panorama reconstruction.

Songs Used in the Series

Here’s a list of all the songs used in the Pistol miniseries.

The songs from ‘Track 1: The Cloak of Invisibility’ are below:

The songs from ‘Track 2: Rotten’ are below:

The songs from ‘Track 3: Bodies’ are below:

The songs from ‘Track 4: Pretty Vaaaycunt’ are below:

The songs from ‘Track 6: Winterland’ are below: 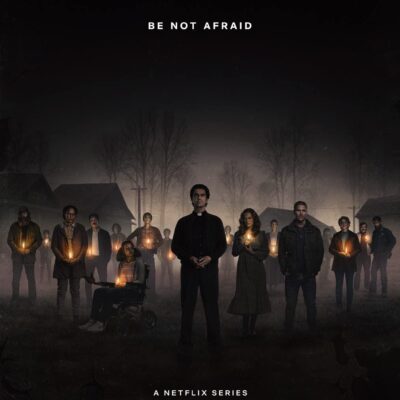 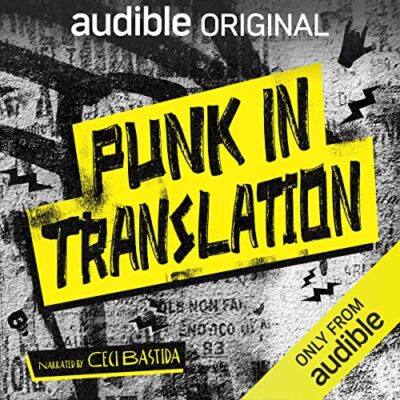