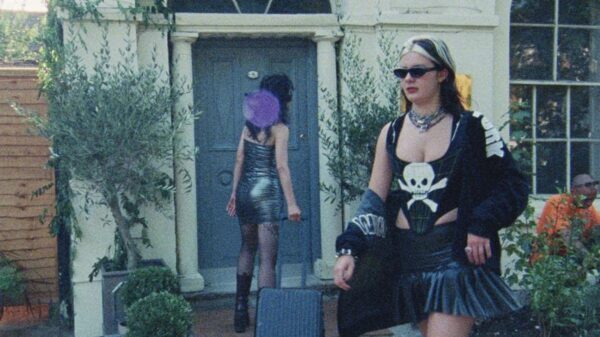 With a plaintive string arrangement at the start, this might not seem like your typical Pretty Sick song, and it really isn’t, yet it is at the same time. Yes, the sound and the visuals from the video certainly probe new emotions, but the incisive commentary is exactly on point.

The song has elements of Suede, touches of The Verve, and even some brushstrokes of ‘Pure Imagination’, with Sabrina Fuentes playing Willy Wonka, showing you around the fame factory, having a breakdown, and running away to a happier existence.

When it gets to the song’s core, though, it’s all about the lyrics. All the other stuff is stripped back and we get a bass guitar and some vocals. It cuts through. In the second verse we get some drums and the strings start to surface again, but it’s all very restrained. The guitar arrives in the middle eight, which turns out to be a reprise, so it’s all over.

The brevity and power of the song means you’ll probably just listen to it again, which is ironic given the video, which is like a mini groundhog day.

This was an unexpectedly heavy landing song, and I love it.

Wish I wasn’t a self-fulfilling prophecy

Miss staying up all night for fun
Miss doing anything that please me
If you think I’m pretty, I can be real easy
Coz I miss him with my whole chest
That’s the way it’s always been
In the age of short attention and indecision

Wish I wasn’t a self-fulfilling prophecy

Written by Fenton on 30th September 2022 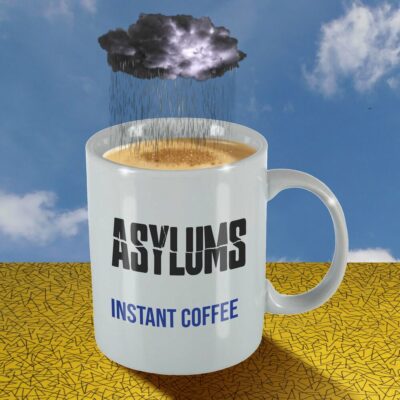 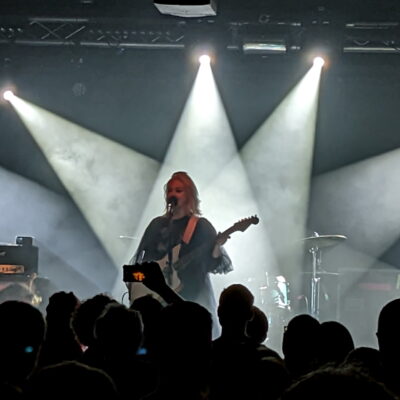