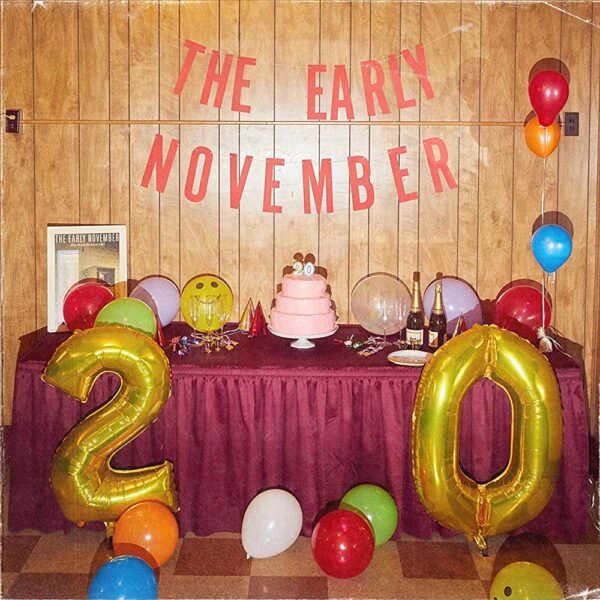 With the early morning chill nipping at my fingers, I woke at dawn to be amongst the first to sample the delights of The Early November’s new album, Twenty. I’m sure it’s going to be played many more times!

With echoes of early work, the album starts unconventionally with the acoustic ‘Trees’. This was a major decision for The Room’s Too Cold. It worked then, and it works now, flooding you with vibes and not at all preparing you for what follows. This is because what follows are two recent singles, ‘Make It Happen’ and ‘Denent’.

A finer pairing of songs you’ll not find. Choppy, creative, anthemic… superlatives are easy to find for this stuff. Ace Enders’ vocal style stuffs the songs with emotion, always melodic but nimble at finding the right expression for the lyrics.

‘Over My Shoulder’ has an extra-fuzzy guitar intro, emerging into a flat-out hopeful anthem with a philosophical theme and a love song twist. This is a great track.

There’s no let-up, with ‘Five Years’ up next, followed by ‘The Sand’ – a dramatic song that holds back in the verse and lets fly for a soaring chorus with a punchy and hypnotic stomp.

‘5am on Sunday’ has a fascinating intro, halfway between The Cure and All American Rejects. Once the song begins, it features a trademark creative structure, with the verses driving and the other sections providing contrasting arrangements.

As we get dangerously close to the album’s end, ‘My Own Dialogue’ deploys a pacey verse and half-beat chorus, ‘Pretty Pretty’ gifts us another awesome acoustic number, demonstrating how to make an acoustic guitar interesting by focusing on rhythm.

It all closes with the sparkles of ‘Open Eyes’, which reprises their first album in a way. If you don’t feel a little greasy-eyed at the end of this song, how’d you get so heartless?

Twenty as an Album

Lots of bands create great songs. What’s harder is collecting them together into a coherent album. The Early November have always shown talent in this area. Whether they spend days agonising over the order of play or whether it’s some natural talent, the flow of songs and the story arc of the music are exceptional.

When an album is put together like this, all the songs can shine. A different song will emerge from each listen, the album seemingly morphing it grows on you, and you grow on it.

Watch The Early November – Over My Shoulder. 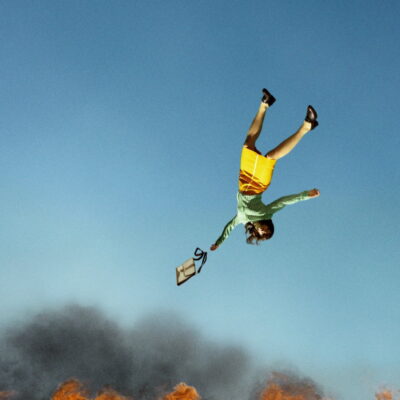 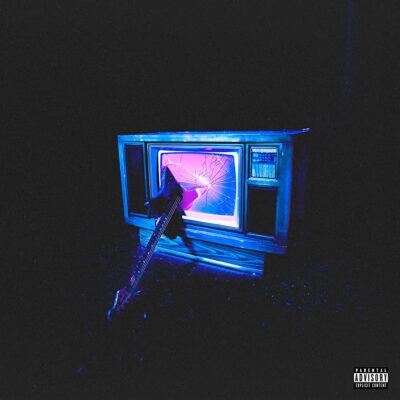