Plenty was going on in 2022, and the highlights are all so bright they are easy to pick out. Here’s […] 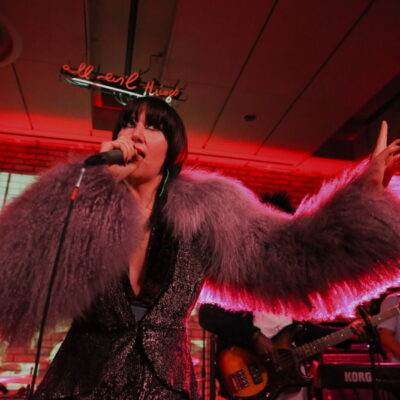 Three months is a long time in terms of listening to music. As much as the weather changes, so does […] 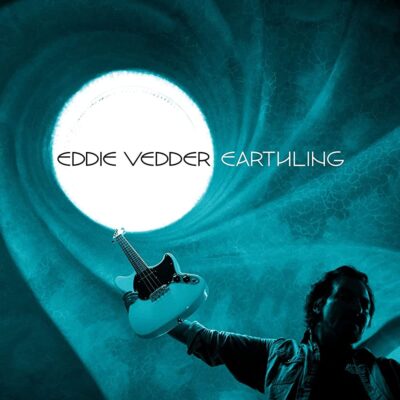 Eddie returns and you may be asking: ‘Is it any good?’ Well, buckle up because ‘Rose of Jericho’, from Vedder’s […]

You can subscribe to the Eddie Vedder tag micro-feed.

Eddie Vedder is best known as the front-man of Pearl Jam, a rock / grunge band from Seattle, formed in 1990. Thanks to a distinctive baritone vocal, Vedder was voted into the top ten “Best Lead Singers of All Time” by Rolling Stone readers. Pearl Jam were inducted into the Rock and Roll Hall of Fame in 2017. In turn, Vedder has inducted The Doors, Neil Young, REM, and The Ramones into the same hall of fame.

Vedder cites musical influences such as The Beatles, Bruce Springsteen, Talking Heads, Fugazi, and The Clash with The Who being his favourite band. As of 2022, he has five solo albums in addition to the eleven Pearl Jam long-players.

Vedder is an outspoken activist, advocating for the environment, gun control, the death penalty, and animal welfare.