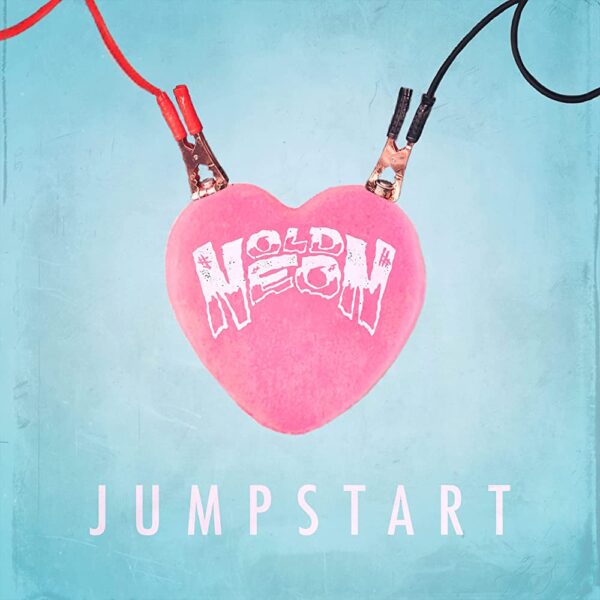 What the hell has happened here? We thought we’d got Old Neon’s number, but ‘Jump Start’ is full of surprises. Yes, their signature slick emo washes right over this track, but they’ve thrown in some new twists.

The song has many facets, the intro is a stripped-out chorus that leads to an instrumental prelude to the verse. The verse terminates at a rather brilliant pre-chorus. So far, melodic, rich, and foxtail-barley hooks. The chorus itself is strong, but what happens next is a delightful soul-infused section that harks back to Paramore’s eponymous album.

Even this was considered not enough on this single, though, as they’ve also thrown a big key change at the ending. It’s another epic song from Old Neon.

The single is available in EP form, backed by ‘Natalie’, ‘Barely Alive’, and ‘Highlights’.

Written by Fenton on 2nd December 2022