This year has seen an amazing and dazzling stream of new music and fiction, which we’re exited to review in our end of year highlights. It has also been a terrible year as we lost one of the most amazing humans we have ever met. As the singer and guitarist in Delays, Greg Gilbert made albums that were utterly unique and blew us away with his amazing vocals. His second artistic breakthrough as a fine artist had us in awe once again. He was one of the most talented people I ever met. Our thoughts are with Greg’s family and friends as they process this great loss.

We had plenty of great books to share with you this year. Theo Clare’s The Book of Sand took us to a dystopian desert world, Richard Wells’ Damnable Tales collected together some great Gothic and folk horror tales. We also got treated to Richard Osman’s latest Thursday Murder Club book, The Man Who Died Twice, which lived up to the phenomenal debut. We also got a new instalment from M. W. Craven (man, genius, legend) who released the amazing Dead Ground, part of the Poe / Bradshaw detective series. We also caught up with Banyard and Mingle in B. J. Mears’ The Shadow of Grayrton Mire.

Lauren North’s thriller Safe At Home had us on the edge of our seats and Colleen Helme’s new spin-off series started with Angel Falls.

Musically, we had a great run-in to the end of the year. We invited bands and artists that we covered in 2021 to tell us who we should go and listen to next and they chose overtheweather, Wet Leg, and Mallory Run. We got an amazing EP from Church of Roswell which we played a lot! We had lots to say about the unique Lauran Hibberd and the amazing Hot Milk, who tour next year with Pale Waves. We also got introduced to up-and-coming legends, Meet Me @ The Altar and their incredible record Model Citizen. We heard the awesome Old Neon for the first time and there were brilliant new releases from favourites Salem and Stand Atlantic.

Our favourite live-steam of the year was Hot Milk’s appearance in the K! Pit.

Sheetz Run! - A Song About You But Mostly About Me 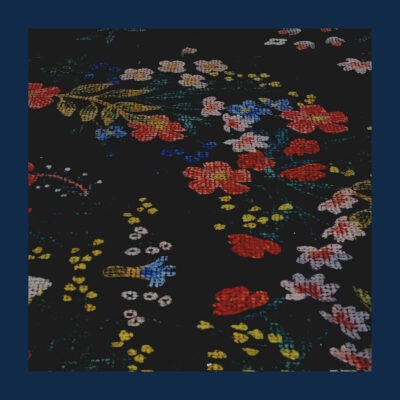 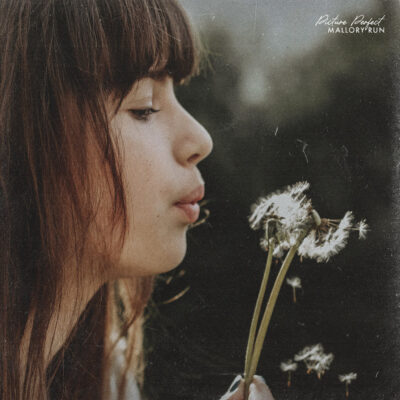