Phonotonal champions new and obscure music. We often single reviews, EP reviews, and album reviews featuring unsigned and independent bands. A bit less often, we get out of the office to do interviews and live music reviews.

We occasionally include rare old material in our Attic Finds series. We are working with some amazing bands whose music pre-dates streaming (1980-2005) as we want to bring their music to a new audience that their cassettes and CDs never reached. 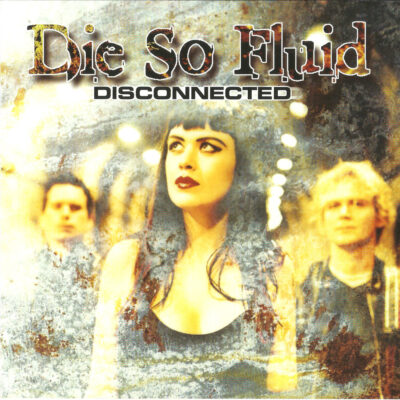 Following on from two very promising singles (Suck Me Dry and Operation Hypocrite), ‘Disconnected’ is the latest Die So Fluid […] 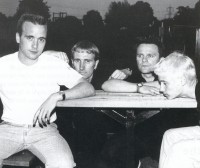 ‘Dalek Boy’ is the debut album by guitar-driven rocksters, Evergreen. The creation of Ali Loaker (ex-River) and Ed Bird (drums), […] 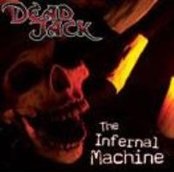 ‘Destroy the World’ is a promotional single by Dead Jack, an angry band that fuses metal and fast punk in […] 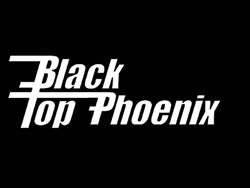 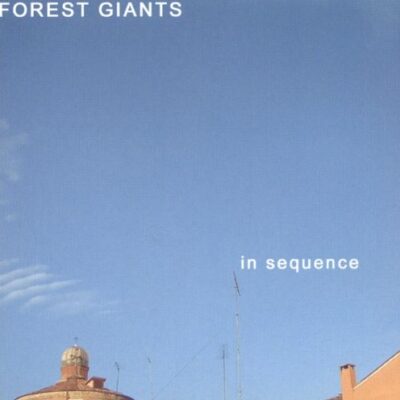 The Forest Giants represent the rebirth of ex-Beatnik Filmstars’ Tim Rippington. After five John Peel sessions, seven albums, and a […] 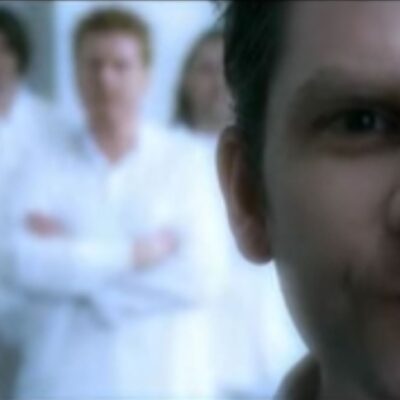 Clear have impressed many a punter on the live music circuit and their fan-functed album, ‘Coming Round’, is due to […] 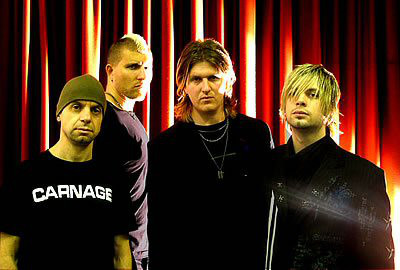 This special festive gig at the Railway Inn, Winchester, had tickets disappearing rather swiftly. Tables and chairs were removed to […] 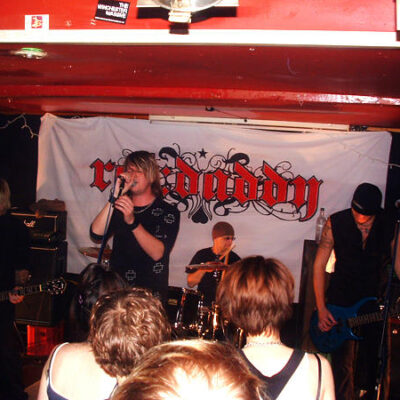 Rat:Daddy Interview at The Railway

Shortly before they took to the stage at the Railway Inn on 14th December 2003, Rat:Daddy had time to have […] 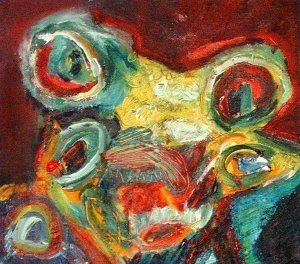 The Kates All Over Now EP

Originating in San Francisco and Dundee, The Kates offer a good old-fashioned rock ‘n’ roll record in All Over Now, […] 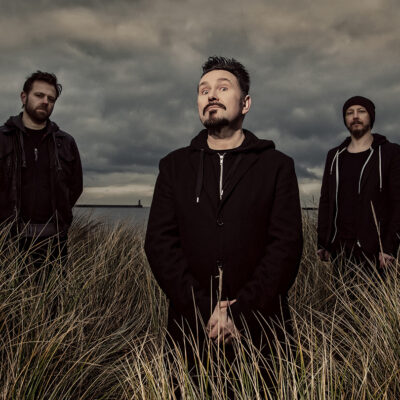 The Wedgewood rooms consistently manages to pull in big bands for intimate gigs. On this occasion, Irish rockers Therapy? came […] 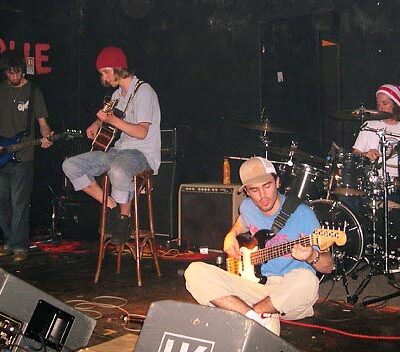 Three Pounds! The first band to play tonight at Winchester’s Railway Inn were The Big, a ska band so tight […]

Schism didn’t turn up. That really doesn’t win them any favours when you’ve turned up to review them. The reshuffled […]

As all bands and gig goers know, technical difficulties can easily ruin a great night of entertainment. How this disaster […] 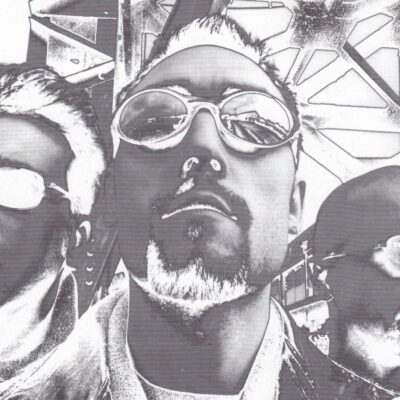 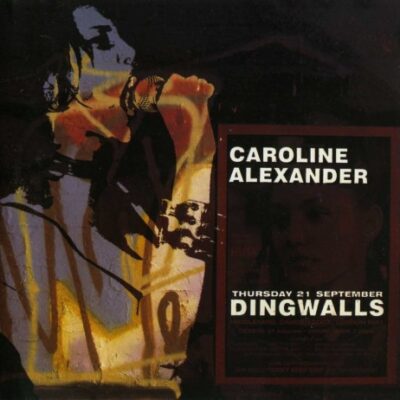 On the 15th September 2003 The Joiners, Southampton, played host to Caroline Alexander, who headlined the event after The Faith […] 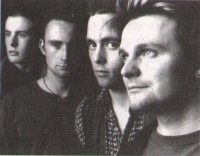 River Send In the Clones EP

River are a pop-rock four piece with undeniably anthemic songs. This EP features four of them and it is actually […] 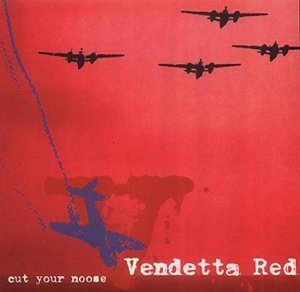 Cut Your Noose is a record that has me feeling the anguish of conflict. The good bits are undoubtedly good, […] 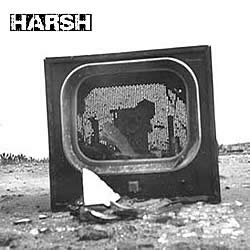 Harsh are a four piece garage-rock band from Southampton. This eponymous release, referred to as ‘The Pig Album’, is lo-fi […] 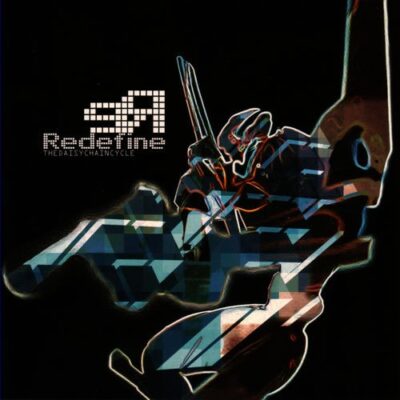 Redefine are a four peice lo-fi emo band from the UK. They ain’t afraid of sounding that they are from […] 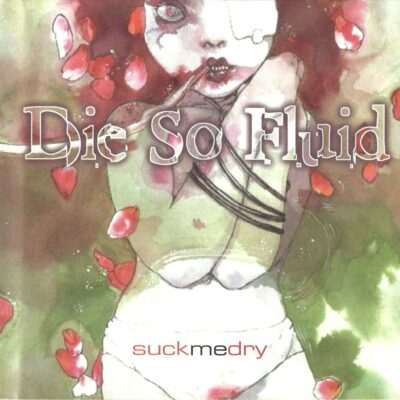 Die So Fluid Suck Me Dry

Die So Fluid are alternative rock with hints of metal. Grog is one of the most talented vocalists in this […] 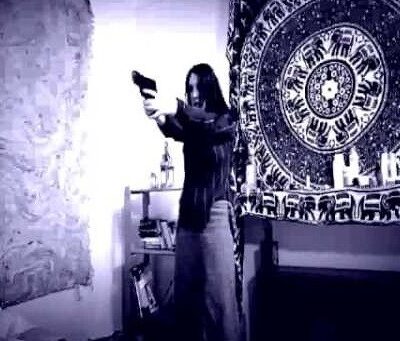 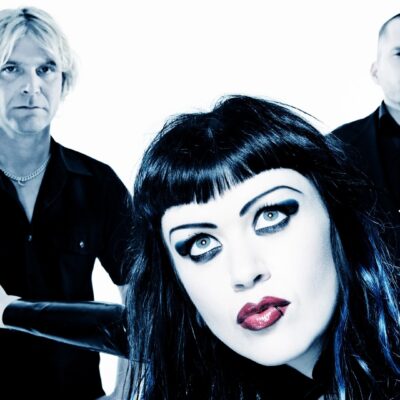 Die So Fluid are the phoenix that emerged from the ashes of rock band Feline. Featuring both Grog (Vocals/Bass) and […]